Transport Secretary cracks down on drug-driving to protect the public

A call for evidence has been launched to determine whether convicted drug-drivers should have to complete a rehabilitation course before restarting driving. 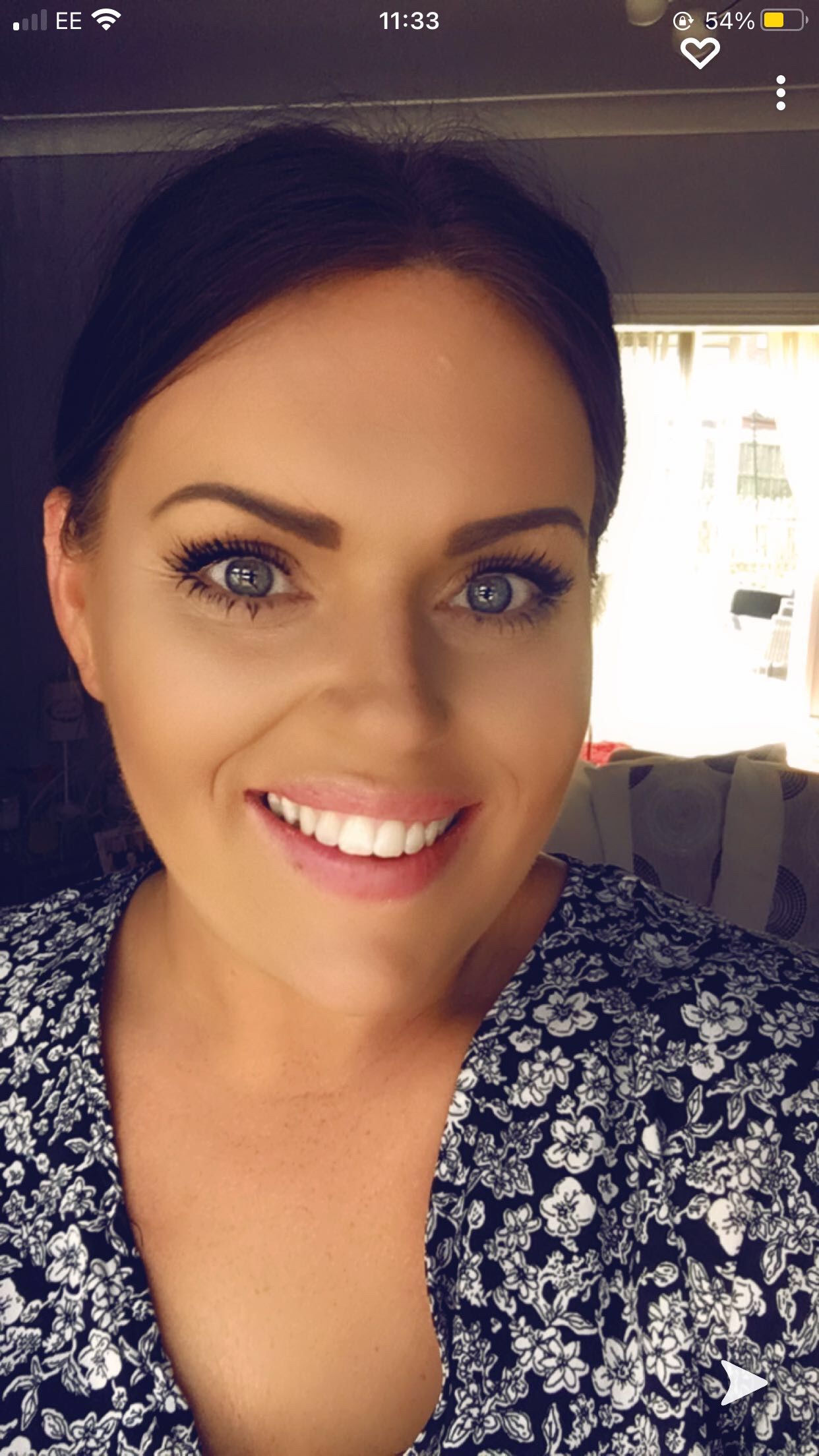 Drink-driving related deaths and injuries are now very rare on U.K. roads, with deaths having fallen 88% between 1979 and 2015. There has now however been an increase in drug-related driving offences, with over 12,000 convicted in 2019 and 44% committed by re offenders. Drug-drivers could now be required to undertake rehabilitation courses before being allowed back behind the wheel.

Some 713 people were seriously injured in 200 drink-driving incidents - up from 499 in 2016 - while some police forces report to be arresting more drug-drivers than drink-drivers which has been the driving force behind the government taking action to protect the public and make it as much a social taboo as drink-driving. Drug-driving court cases have risen by a staggering 800% from jut under 1,500 in 2015 to 13,700 in 2020.

Those who commit drink-driving offences and don't attend the required rehabilitation courses are twice as likely to re offend within three years. So by requiring drug drivers to go through rehab the DfT hopes to reduce the number of repeat offenders.

In the call for evidence - which was published in April 2022 - the DfT will also seek views on the relationship between medicinal cannabis and road safety.

Secretary of State for Transport, Grant Shapps, said "Drink-driving is now rightly seen as a social taboo by most of us in this country and we have worked hard to drive down drink-drive related deaths. But if we are to make our roads safer still, there is no room to be lax on drug-driving which is why I have launched this call for evidence today" He went on to say "It's only right that drug-drivers must undergo rehabilitation before getting back behind the wheel, helping protect the public from this hidden problem and stamping out drug-driving for good"

Motoring groups have supported the call with the RAC's head of roads policy, Nicholas Lyes, commented "Drug-driving ruins lives and threatens the safety of all road users. We welcome proposals to offer drug-driving offenders rehabilitation courses, in the same way those caught drink driving are offered them, because the evidence shows this helps to reduce re offending and improves road safety"

Similarly, Jack Cousins, head of roads policy at the AA added "The AA welcomes this announcement in an effort to make our roads safer while offering to help those who want to stop taking drugs. Drug-driving court cases show a growing problem that police forces are rightly seeking to stop. Likewise, we are encouraged that more drivers are being tested to deter people from driving under the influence of drugs".

This, as well as several steps to be taken during the course of the year, follows the ongoing success of the governments THINK! campaign, which has been educating drivers about the dangers of drink-driving since 2000.

If you or anyone you know needs support and advice on quitting drugs, please visit the following links: 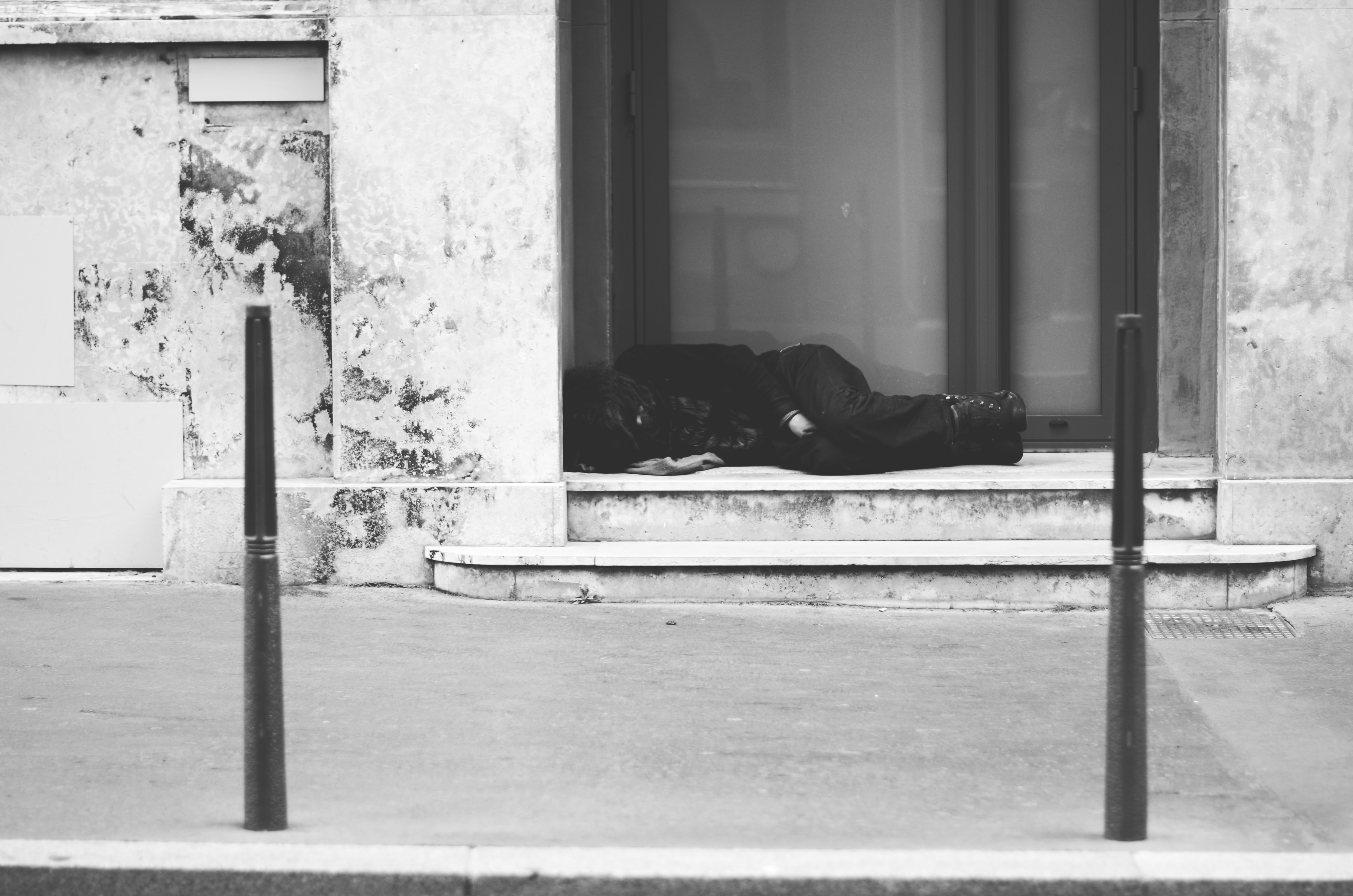 Homelessness is set to rise in the U.K., what can we do about it?

The number of people homeless in the U.K is set to soar by a third by 2024, with the bulk of the numbers being caused by benefits freezes, soaring food and energy bills and the end of covid eviction bans. 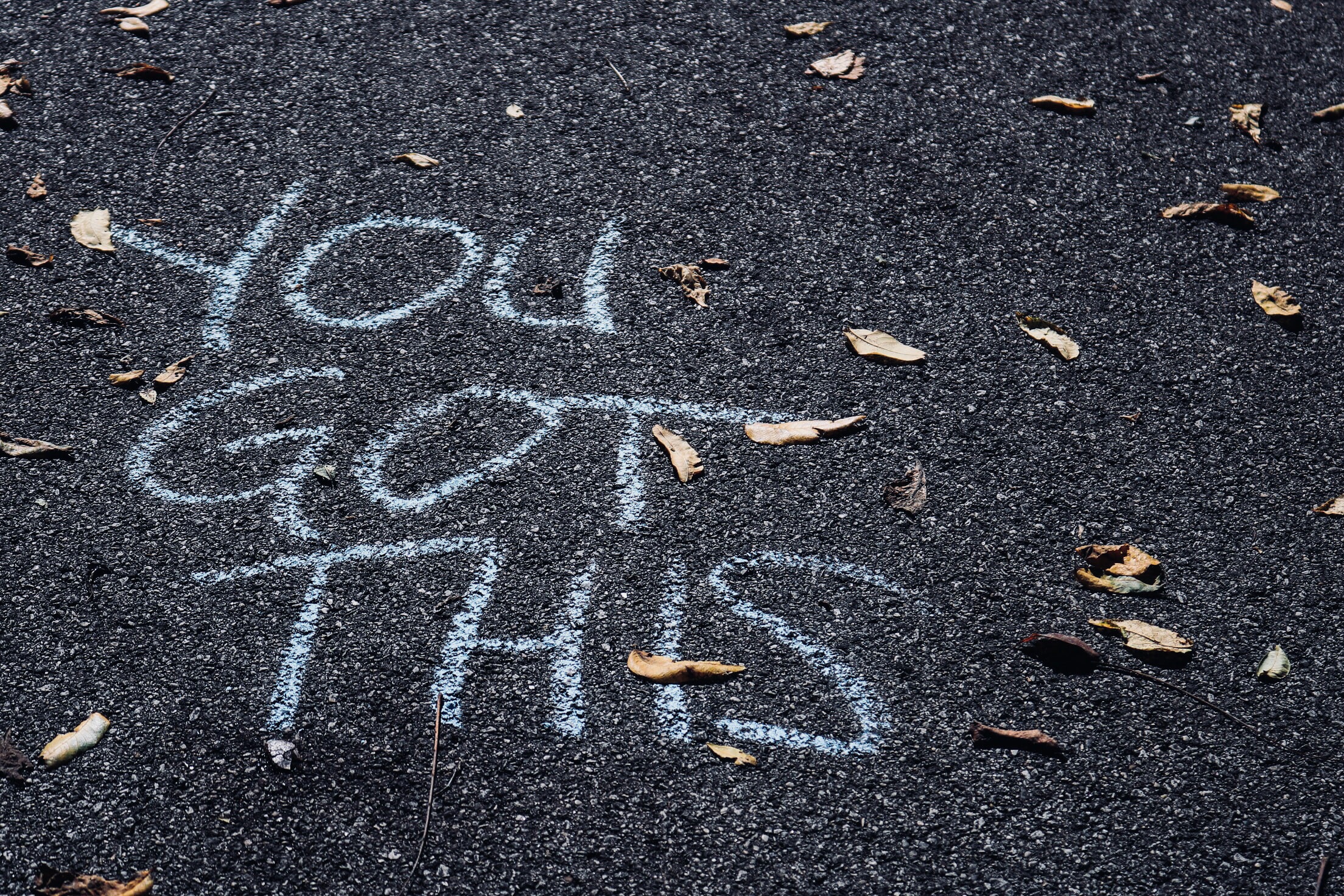 Is Alcohol Use Disorder a mental illness?

Alcohol and mental health are closely linked. Drinking too much can affect your well being. Some people may drink to try to relieve the symptoms of mental ill-health. 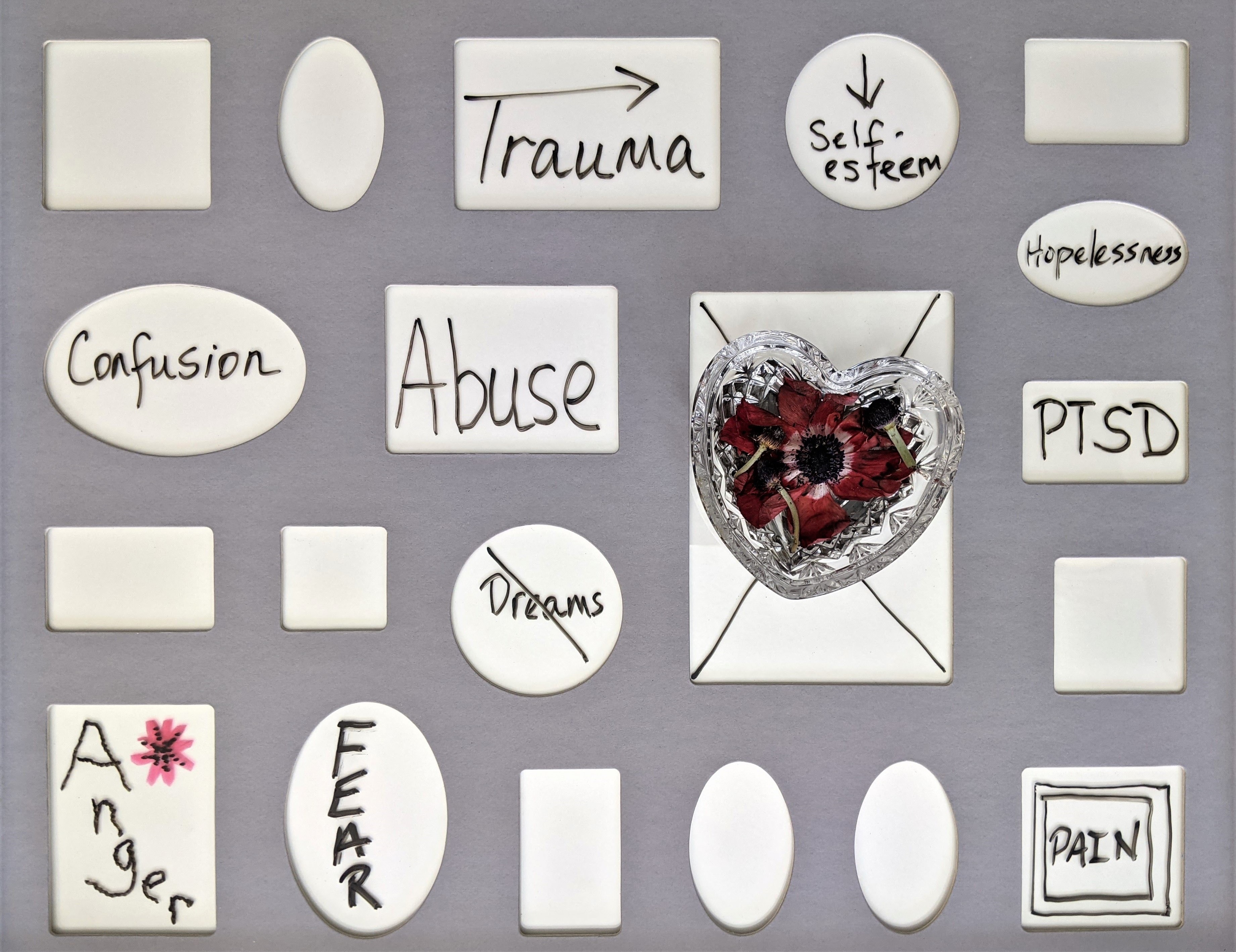 Number of domestic abuse-related crimes in England and Wales rose by 6%, ONS says

The Office for National Statistics (ONS) report is the first of it's kind and includes testimonials from victims of abuse. Find your next
great opportunity!

Fill in your details and we will get in touch with you to discuss job opportunities!

Thank you! Your submission has been received!

We will be in touch soon!
Oops! Something went wrong while submitting the form.